SME Comments: Cybersecurity researchers reveal that attackers are amplifying DDoS attacks by increasing network packets from vulnerable ports, then redirecting the traffic to targeted IP addresses. This type of disruptive attack is often possible due to poor network security hygiene, and the lack of consistent (automated) network vulnerability scanning.

SME Comments: In a dynamic effort to evade security detection, APT threat actors are now relying on the ‘living off of the land’ tactic, which involves them using everyday system applications as a platform to launch sophisticated attacks. In this case, the SolarWinds attackers used a 7-Zip code to hide their malicious functionalities. To mitigate such an attack trend, an automated zero-trust framework is critical.

SME Comments: Google forms allow malicious actors to send malicious emails since it naturally bypasses output and input designations in most email filters. The malicious actors use these Google forms to disguise themselves as a trusted entity, thereby gaining quicker responses from users. Responding to or completing such forms could lead to data theft, (malicious software) driveby downloads, and other data manipulation antics.

4.   Airlines Have Made Cybersecurity News as Passenger Data Stolen by Chinese-sponsored Threat Actors

SME Comments: Working in unison with China’s Ministry of State Security (MSS), Chimera is one of numerous advanced persistent threat (APT) actors whose tactics are aligned with the interests of the Chinese government. They almost always involve themselves with the monitoring of groups and/or individuals which the Chinese government has labeled as dissidents. Additionally, one of the primary purposes of this airline passenger data theft is to gather enough valuable information, to further strengthen the likelihood of success of future credential stuffing, and password spraying attacks against targeted entities.

SME Comments: Zero-day attacks are usually deployed by highly skilled threat actors, who often spend countless hours probing for very specific loops within a system. Therefore, whenever a zero day compromise occurs, it is almost never a coincidence. For device protection, SonicWall device users should be advised to block IP addresses that are not whitelisted, and then reinforce device security using multi-factor authentication (MFA). 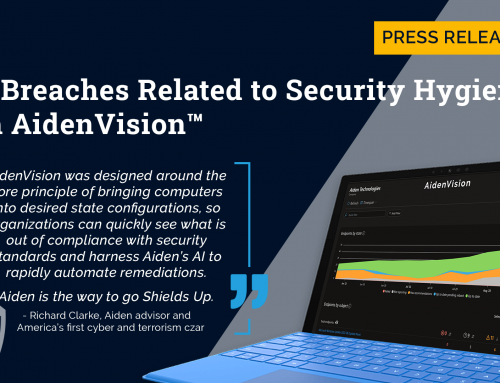